Part of the Palgrave Frontiers in Philosophy of Religion series

Each book in the series aims to progress a debate in the philosophy of religion by (i) offering a novel argument to establish a strikingly original thesis, or (ii) approaching an ongoing dispute from a radically new point of view. Each title in the series contributes to this aim by utilising recent developments in empirical sciences or cutting-edge research in foundational areas of philosophy (such as metaphysics, epistemology and ethics).

Written for scholars of law and religion, my book addresses one of the most urgent issues in contemporary American law—namely, the logic and limits of corporate religious liberty.

Pointing to the polarization that surrounds religious freedom disputes like Burwell v. Hobby Lobby (2014), I argue that such cases need not involve pitting flesh-and-blood individuals (e.g., customers or employees) against the rights of so-called “corporate moral persons” (e.g., business firms).

Instead, I propose that such disputes should be resolved by attending to the moral quality of group actions. This approach shifts attention away from polarizing rights-talk and towards the virtues required for thriving civic communities.

More radically, however, this approach suggests that groups themselves should not be viewed as things or “persons” in the first instance, but rather as occasions of coordinated activity. Discerned in the writings of Saint Thomas Aquinas, this reconceptualization helps illuminate the moral stakes of a novel—and controversial—form of religious freedom.

‘A commitment to religious freedom entails a corollary commitment to protecting the religious actions of citizens, whether coordinated in a church or in a business. David offers not only a worthy justification of these corporate rights, but a philosophical approach that can aid policy-makers in navigating when and how to protect religious activity’.

Reviews of A Christian Approach to Corporate Religious Liberty

More reviews of A Christian Approach to Corporate Religious Liberty 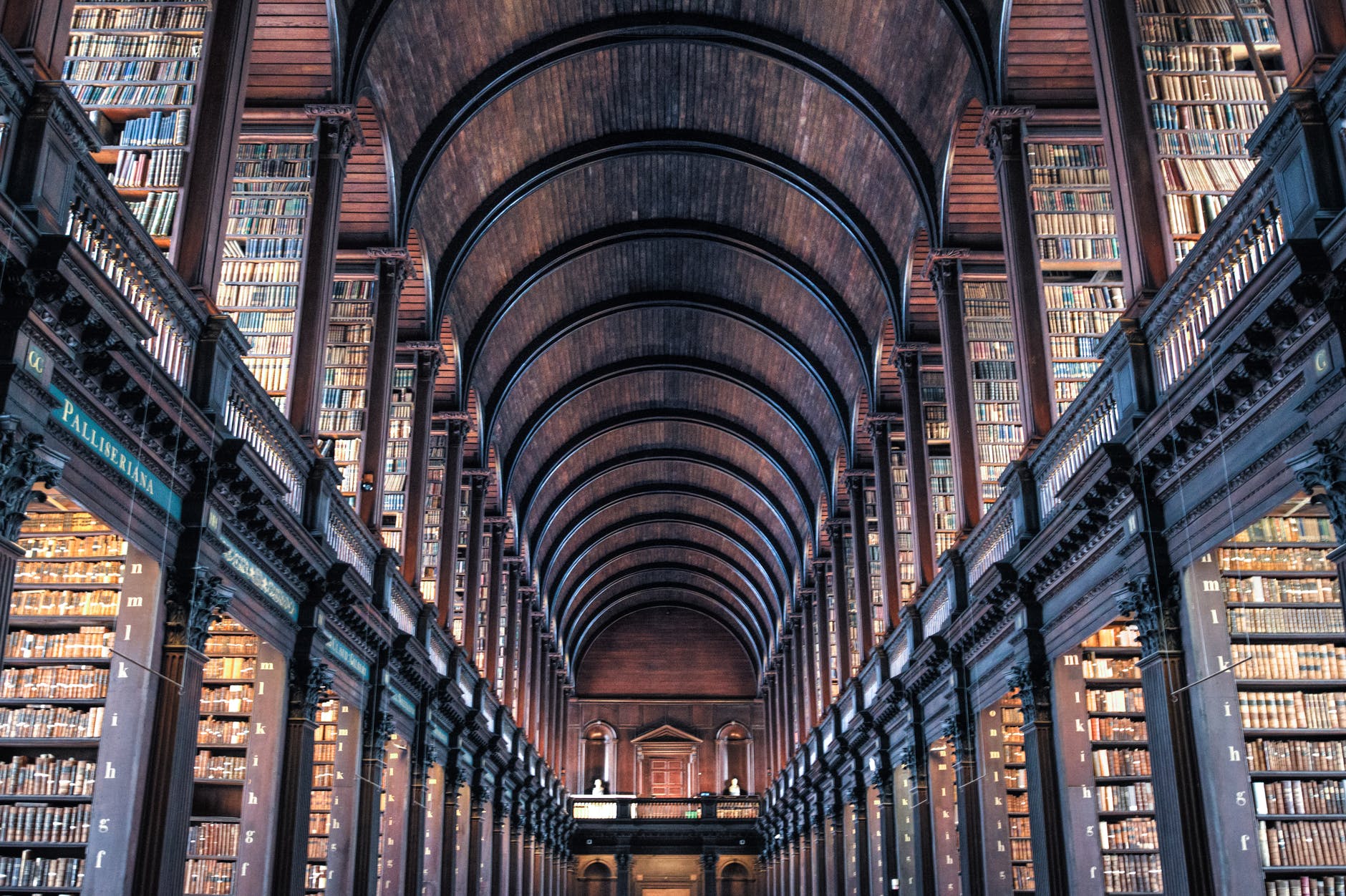 Get a copy for your library today

Chapter 2 learns from, and evaluates, Catholic and Protestant teachings on CRL.

Chapter 3 critiques how group ontology is used to restrict CRL to voluntary associations.

Chapter 4 offers an approach to CRL that protects a wider array of associations.

Chapter 5 responds to political liberal and theological contentions to my approach.

Chapter 6 considers how to protect the Church’s supernatural personality.

Chapter 7 discusses the importance of virtue for navigating CRL claims.

Feel free to reach out on social media or by using the form below.